Usually, the CT equipment with a resolution up to micron dimension is called micro CT. 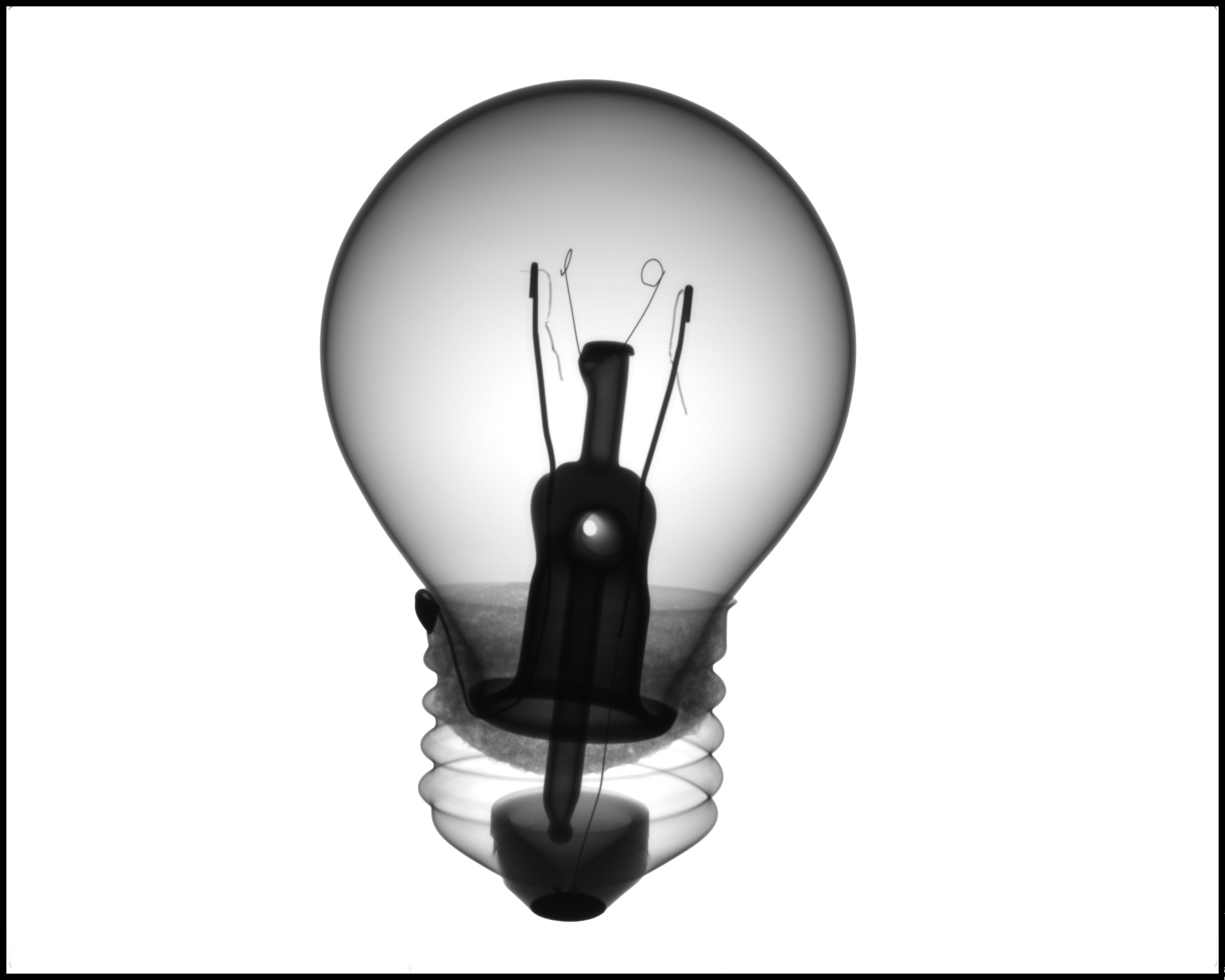 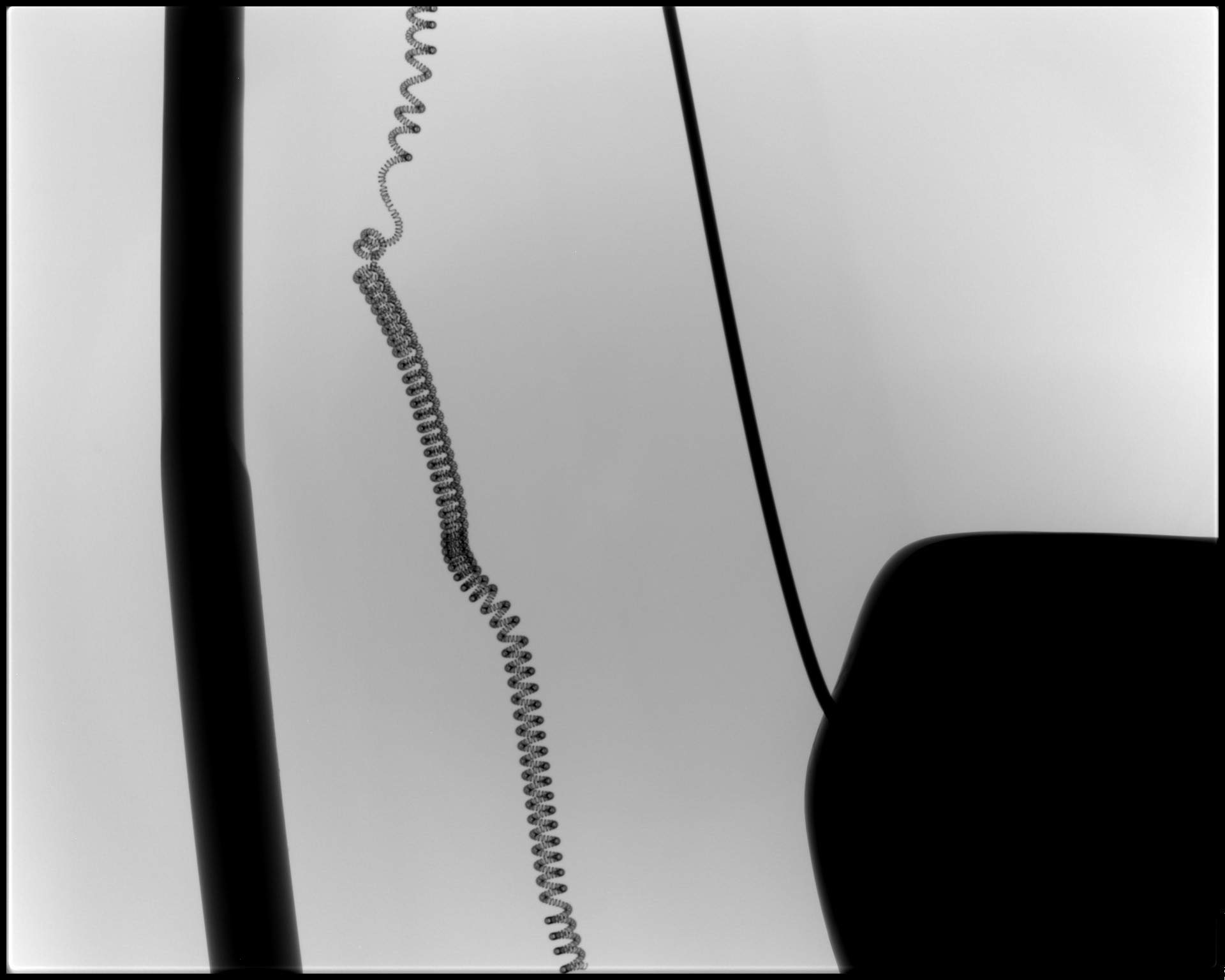 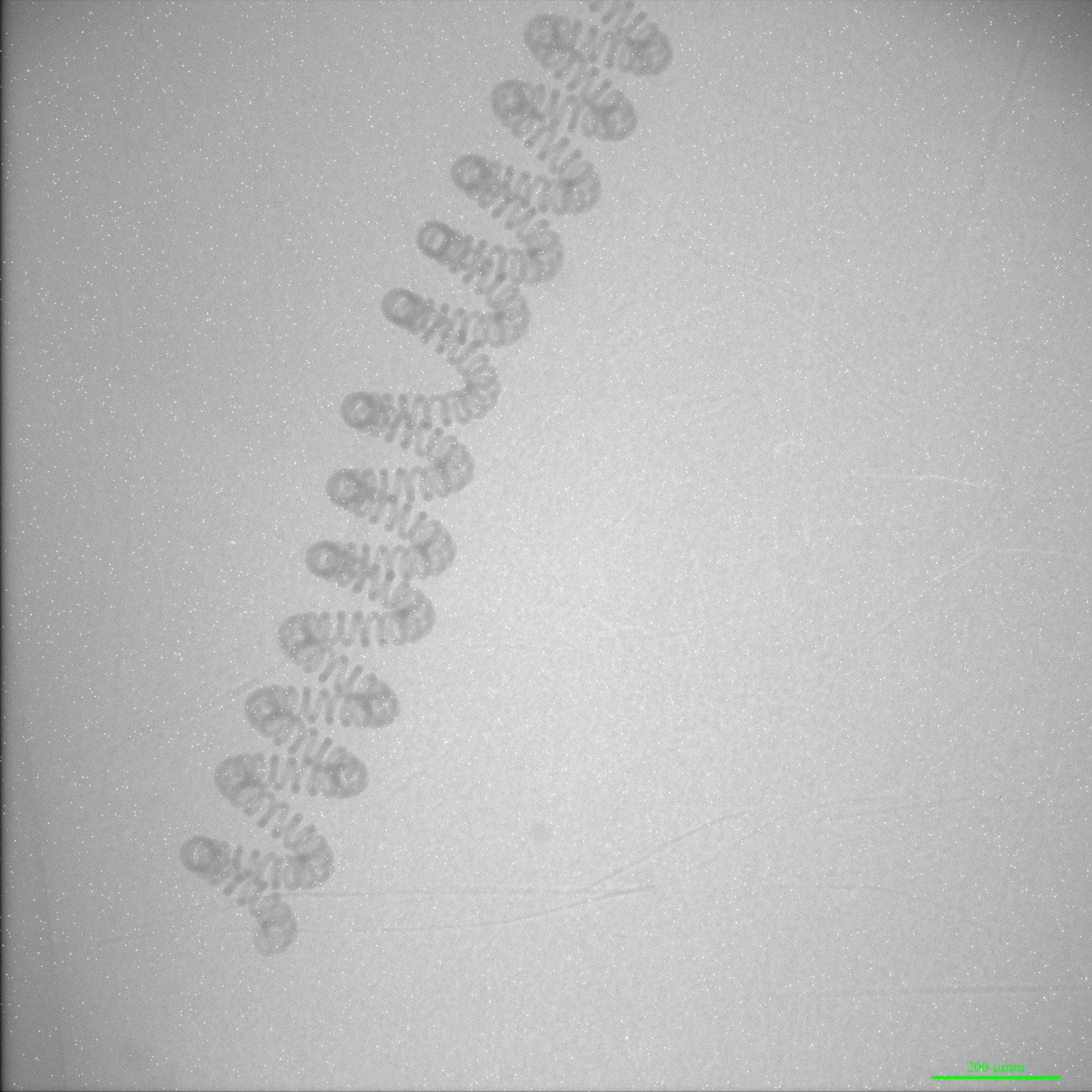 The following figure shows the optical path of the objective lens coupling detector. The X-ray that penetrates the sample is transformed by the scintillator into continuous spatial visible light, and then the visible light is magnified through the conventional optical system of microimaging, and visible light signal is collected by the CCD camera.

In the micro CT equipment, the flat panel detector and the objective lens coupling detector are usually used together to give full play to their respective advantages and improve the overall technical performance of the equipment.